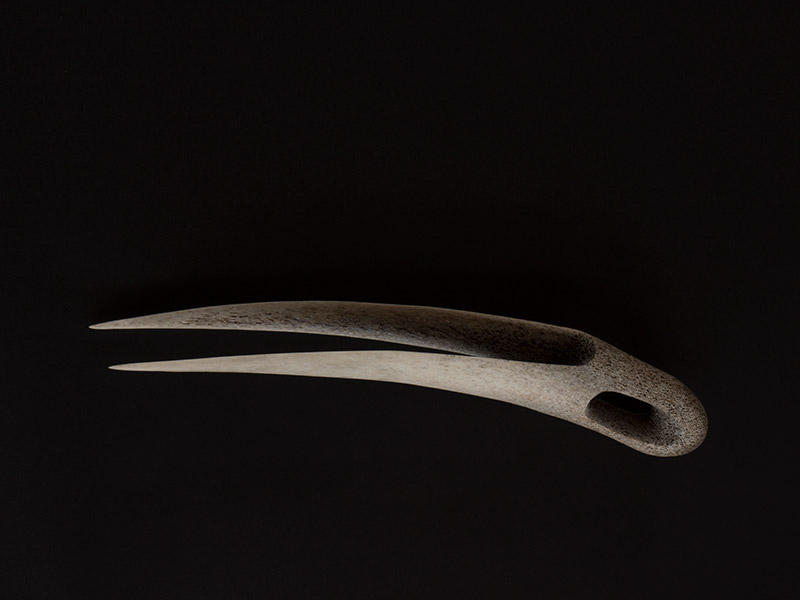 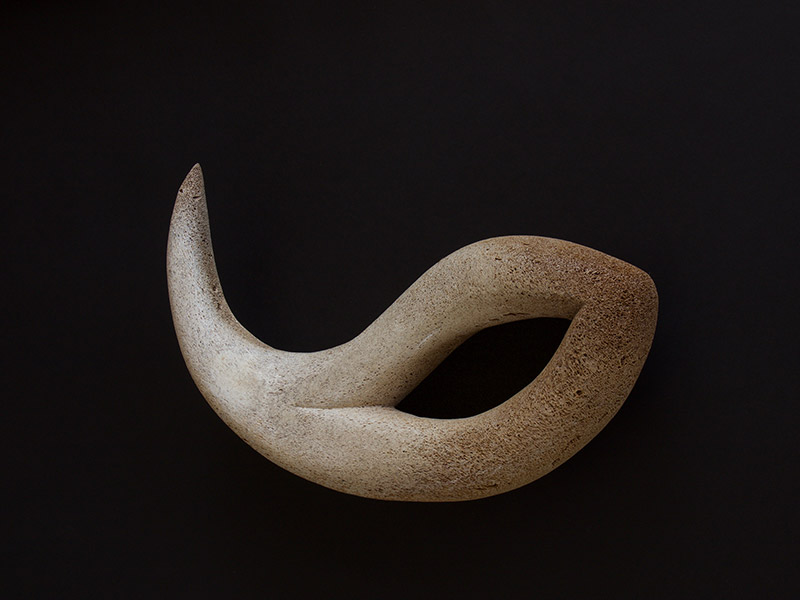 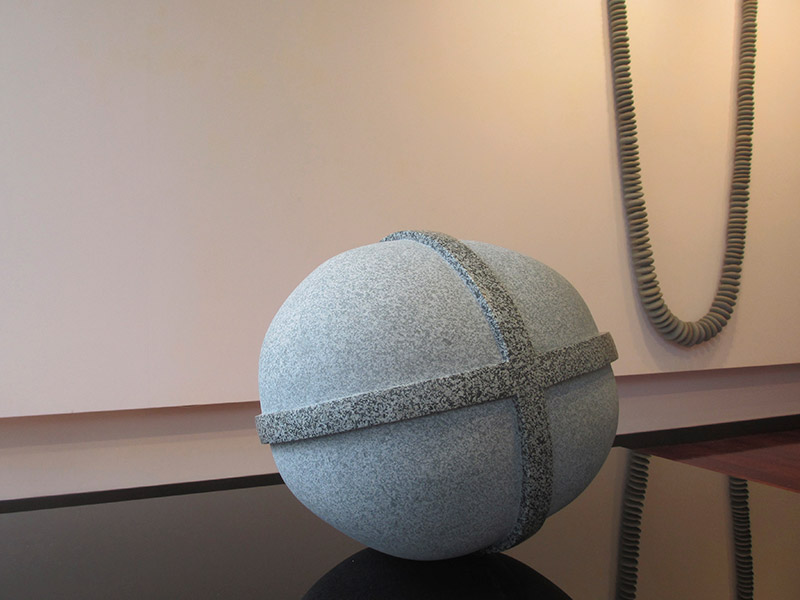 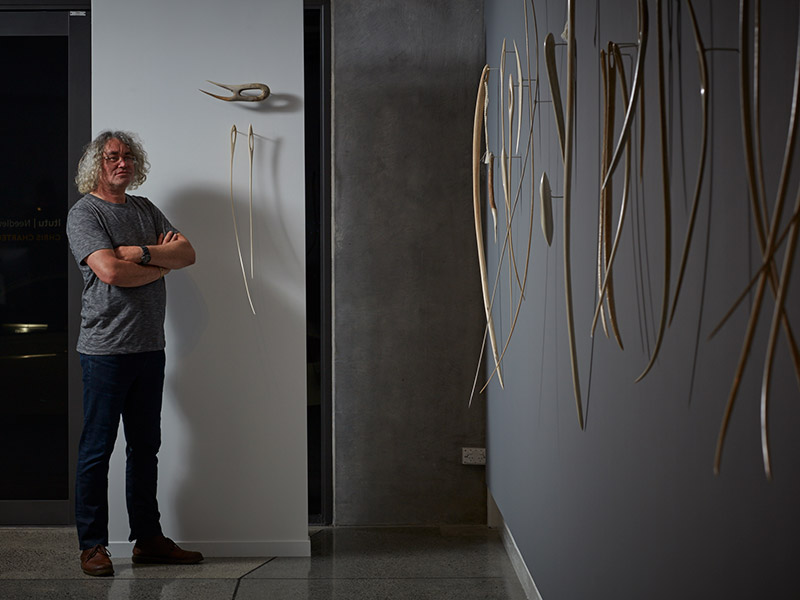 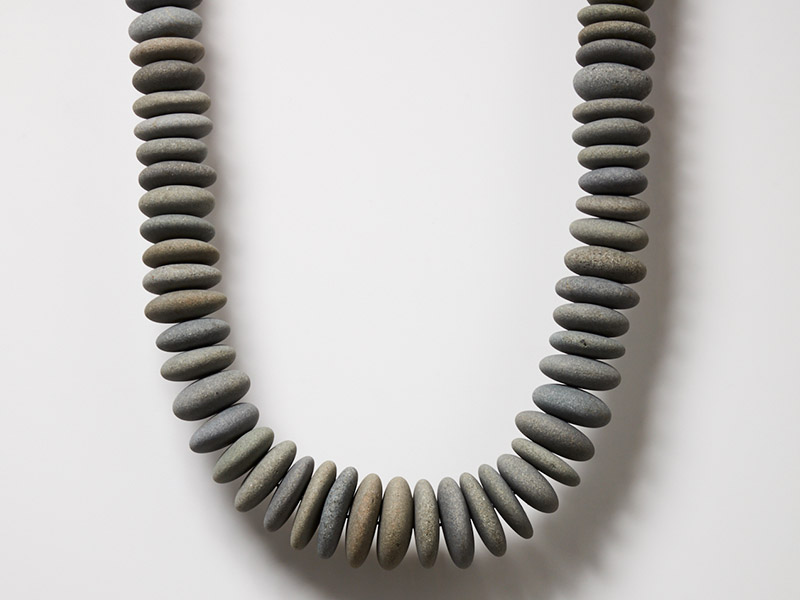 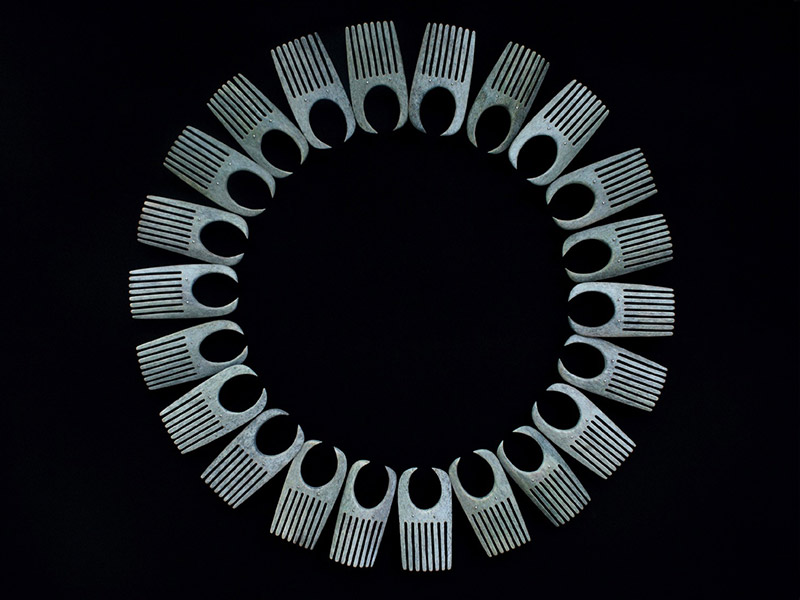 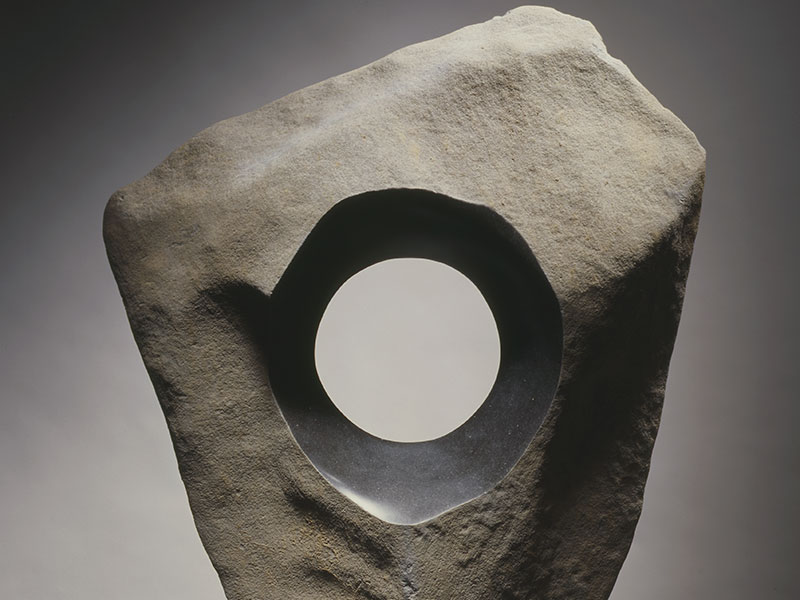 "What Chris Charteris does best - is that he makes us travel - to the spirit and the place - he is the great voyager of our visions”. – John Pule

Originally trained in Māori design and carving, Charteris draws on his diverse cultural inheritance in a way that reflects the universality of forms. Allowing the energy of the material to speak for itself, Chris’ works act as signifiers of the synergy between nature and man, as well as of past, present, and future. With power that extends further than their apparent physicality, his pieces reach a deep spiritual quality.

Speaking of his work, Charteris says, “My main focus with my carving is that I create work which is unique to myself, which has qualities of the old world and the new, to attempt to express my identity of cultures in a way that reflects the diversity of forms. There are aspects of my work that go beyond interpretation; this is the realm of feeling where the material itself expresses its own life energy. A primary source for my creativity comes from the love for the materials I use. I have a deep connection with them. When there is a relationship, nature reveals her secrets and you are able to develop an understanding of things you otherwise might not be open to. When it comes to my work there is no single meaning I can identify; the forms and patterns I use can and do have multiple layers. Then it is the viewer’s journey and their navigation”.

Chris’s work has recently been acquired and exhibited by the British Museum in London, and the Cambridge Museum of Archaeology and Anthropology. His creative collaboration with New Zealand artist Jeff Smith, saw to the successful touring exhibition of Tungaru: The Kiribati Project. The exhibition was born out of Chris’ desire to reconnect with the island, touching on ancestral and cultural concerns from where he stands in Aotearoa, and will be exhibited in QUGOMA, Queensland, Australia.

Chris’s recent exhibition, and accompanying publication titled ‘Itutu | Needlework’ was regarded by T.J McNamara of The New Zealand Herald, as having “the utmost grace and delicacy".

My work, although varied, is based on Maori and Pacific Island forms. For me this brings me into disciplines of mind and technical skill and allows my heritage to be expressed and evolve. I am being driven more by my instincts. This involves letting go of the control I usually exercise when making my work. I have been experimenting a lot with textures and contrasts, exploring ways to use tools to achieve new results.

A big part of my creative process has always been to stretch myself…to find an edge where there is new energy, innovation and impact.